Trevin and Ruthie met in Bulgaria as interns with MTW in 2012 and now God is leading them back to serve long term in the capital city of Sofia. They will be working alongside Bulgarian leadership seeking to strengthen an existing church plant by raising up leaders and growing the church through evangelism. Eventually, they will work to plant new churches in other areas of the city.

Trevin is originally from La Porte, Texas. After returning from Bulgaria in 2014 he moved to St. Louis, Missouri, to complete his M.Div. at Covenant Theological Seminary. Ruthie grew up in Austin, Minnesota. After leaving Bulgaria in 2013, she worked in St. Paul, Minnesota, as an R.N., and later as a traveling nurse. Trevin and Ruthie married in August 2016. Their daughter Noa was born in Sofia in July, 2019. She has very little experience as a missionary, but is eager to learn new things.

The Hoots are passionate to advance God’s kingdom throughout Bulgaria through evangelism and church planting. They long to see lives changed as people are reached with the gospel. Please consider joining their team to do God’s work in Bulgaria by committing to regular prayer and financial support. 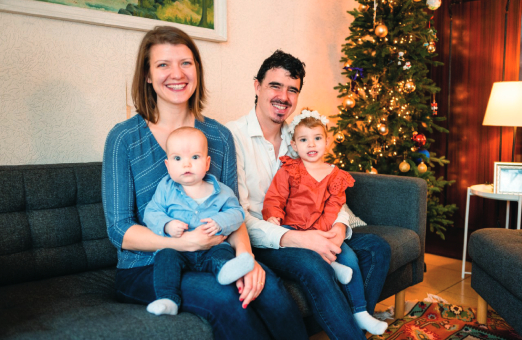 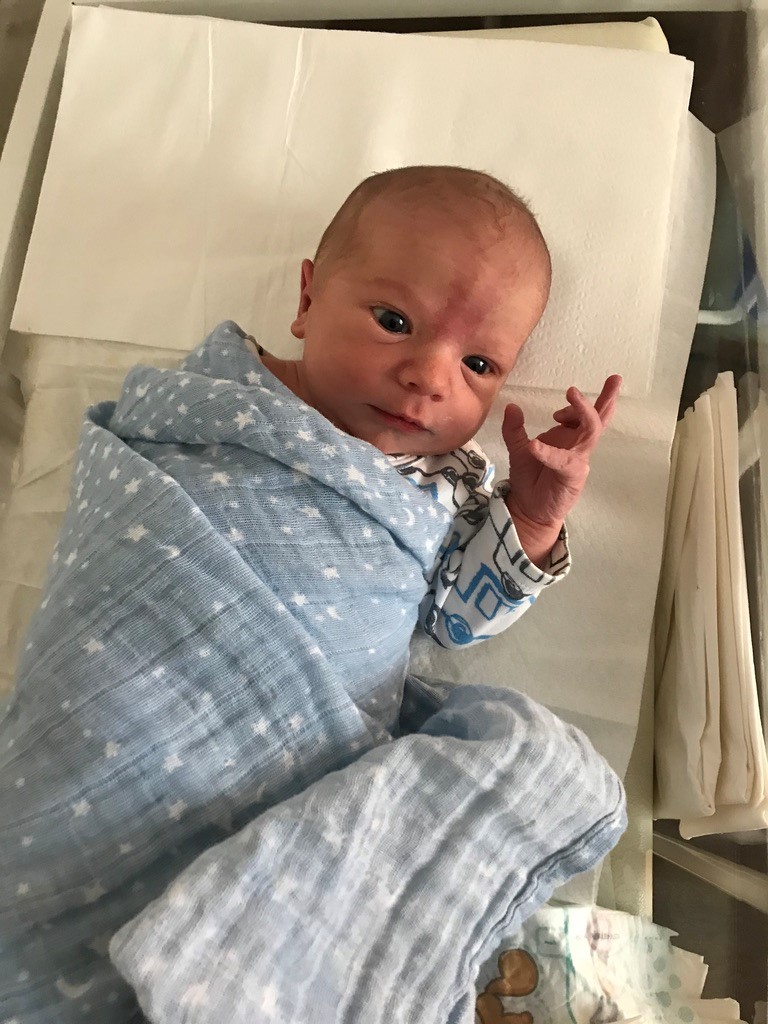 Back To Missions Page